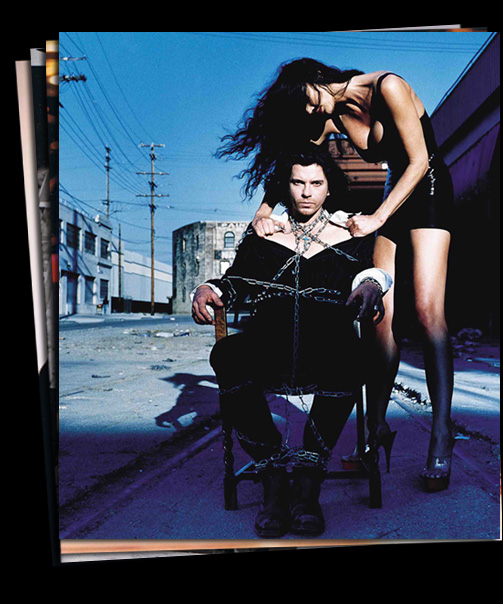 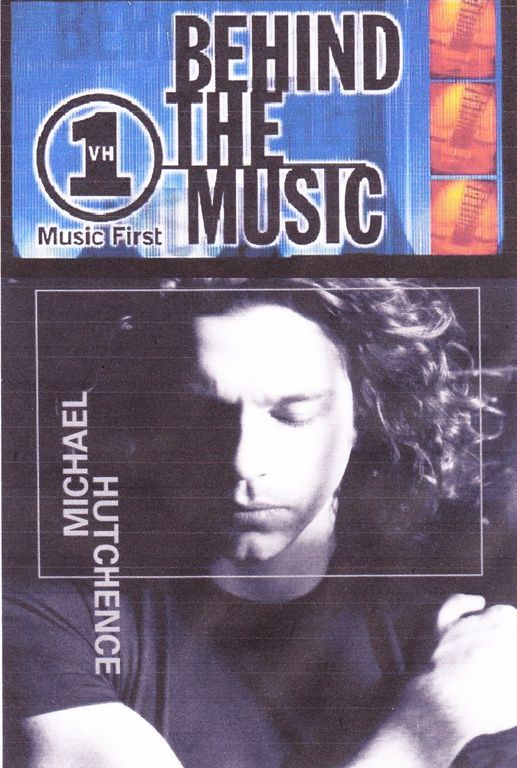 We can announce today that there is going to be a new version of VH-1 "Behind The Music – Michael Hutchence" Remastered!

VH1's Emmy Award-nominated and critically acclaimed series "Behind The Music" returns to continue some of the rock world's most iconic stories.

VH1 Classic will air nine new one-hour episodes of "Behind the Music Remastered" featuring some of classic rocks' seminal artists and bands.  Other artists include Duran Duran, Fleetwood Mac, Hall and Oates, Green Day and Alice Cooper to name a few.

Picking up where the original "Behind the Music" episode left off in 2000, VH1 Classic will air brand new interviews, footage and music that update the Michael Hutchence story.

When Michael Hutchence died the world lost a rock star, his fans lost a man they each felt they knew and his daughter and his partner Paula lost the centre of their worlds.

Three years later Paula was dead too and their beloved daughter Tiger Lily was soon living with Sir Bob Geldof and her half-sisters in London.

Meanwhile Michael's last solo album was being finished in Los Angeles by producer Danny Saber, but unknown to him there was more of Michael's music yet to be found.

In this update of the original "Behind The Music" episode, which told the complete story of Michael's musical career and the many twists and turns in his private life, we hear again from his family and friends and bring the story up to date – with the joys and sorrows of the intervening years – the undiscovered recordings, the tragedy of Paula Yates' last days, the undying love of his family and fans and the musical legacy this extraordinary man left behind when he was so tragically taken from us in a lonely Sydney hotel room.

The Michael Hutchence program is scheduled to be aired first in the US on Saturday December 18th, 2010 at 9pm ET/PT on VH-1 Classic. 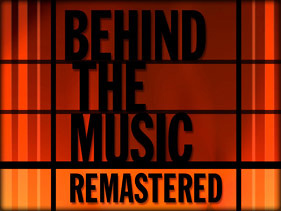 This entry was posted on Monday, November 22nd, 2010 at 3:39 am and is filed under Frontpage, Media, Tributes. You can follow any responses to this entry through the RSS 2.0 feed. You can leave a response, or trackback from your own site.

6 Responses to “VH-1 Behind The Music Remastered: Michael Hutchence!”